MDIS Tashkent was established by the Resolution of the President of the Republic of Uzbekistan on 5th September 2007, no. PD-691.

It is aimed to provide opportunities for individuals from Uzbekistan and other CIS countries to develop professionally through the academic programmes in the areas of Entrepreneurship and Management, Business and Marketing, Banking and Finance, Accounting and Finance, Business Computing, Hotel and Resort Management in collaboration with highly acclaimed universities in Australia and the United Kingdom.

MDIS Tashkent undergraduate and postgraduate programmes - the awards issued by MDIST are recognised internationally and by the Ministry of Higher & Secondary Specialised Education, Republic of Uzbekistan.

At present, there are more than 1500 students from all regions of Uzbekistan studying at MDIST; out of which, we have international students from South Korea, Ukraine, Afghanistan, Kyrgyzstan, Tajikistan and Kazakhstan.

The Guest-of-honores, distinguished guests from MDIS (Republic of Singapore) and Wales University, as well as graduands’ parents attended the Event.

The UniCampus was in grand attire, the play of classical live music, distinguished guests visit, dressed up graduands wearing gowns and mortarboards and great deal of positive moments made the Campus ambience extremely inspiring and magnificent.

The 1st Inaugural MDIS Tashkent – University of Wales Graduation Ceremony 2011 was opened with Press Conference, which was followed by Platform Party. After the inspiring, challenging and congratulating speeches the conferment of degrees was undertaken.

One of the extremely significant moments of the event was that among the first graduands there were 2 graduands who got First Class – Bachelor of Science (Hon) in Banking and Finance. It is known that education, getting degree is a hard work and we are sincerely proud of our graduands and their achievements.

The Official part of the Ceremony was concluded with Graduands tossing up their mortarboards and Platform Recession. In honor of the event further the Reception was conducted.

Like shining stars, every one of us has the potential to light up the darkness with our own particular brilliance. May your graduation be the beginning of a bright future for you – a future filled with success and happiness! Congratulations!!!!!!!!!!! 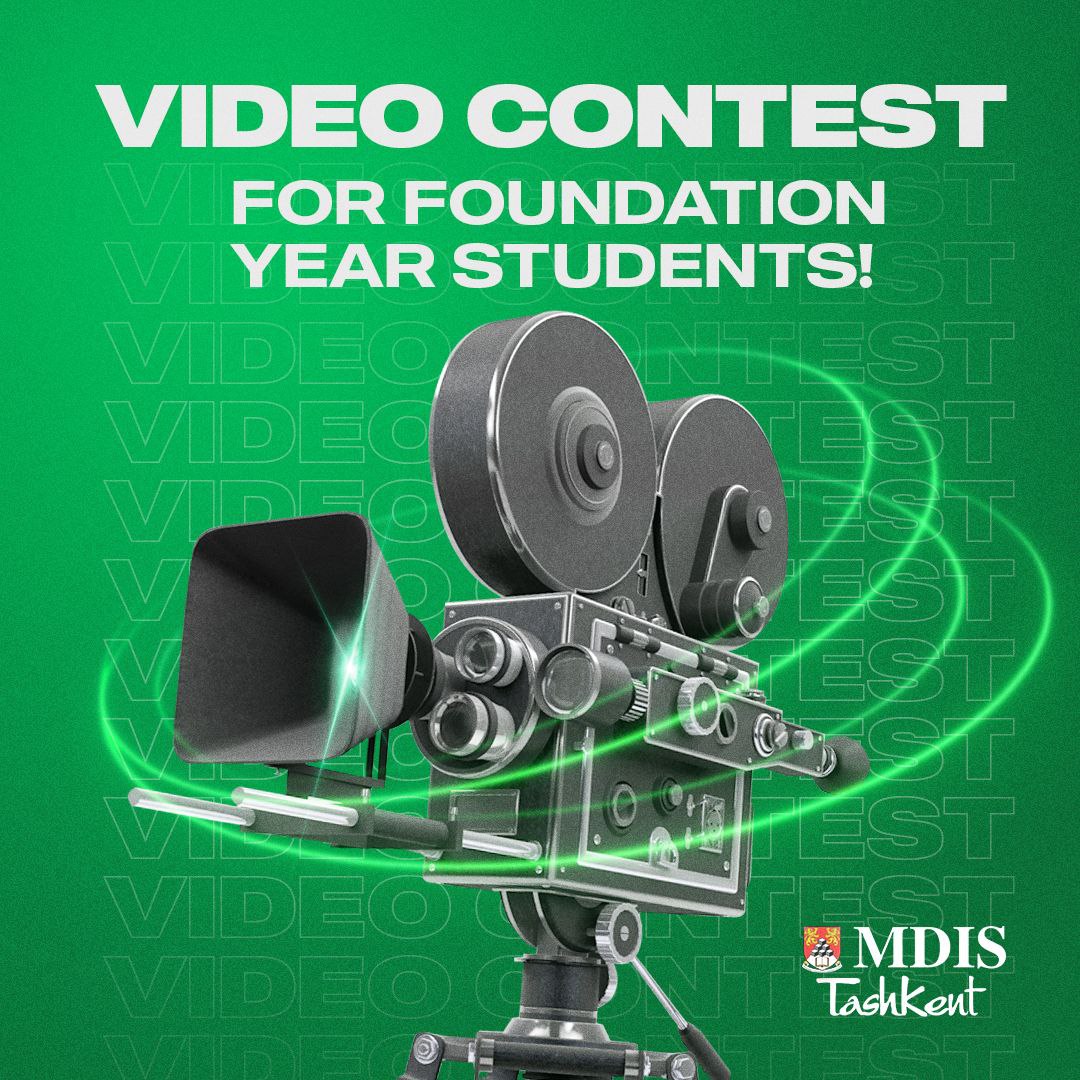 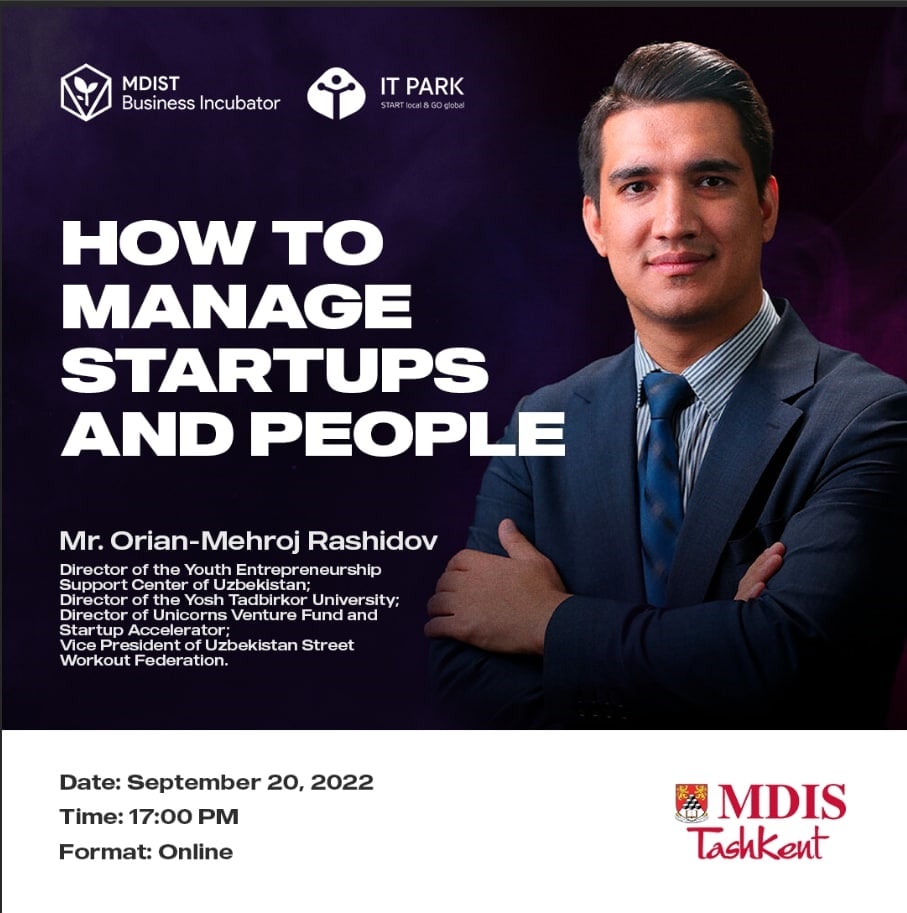 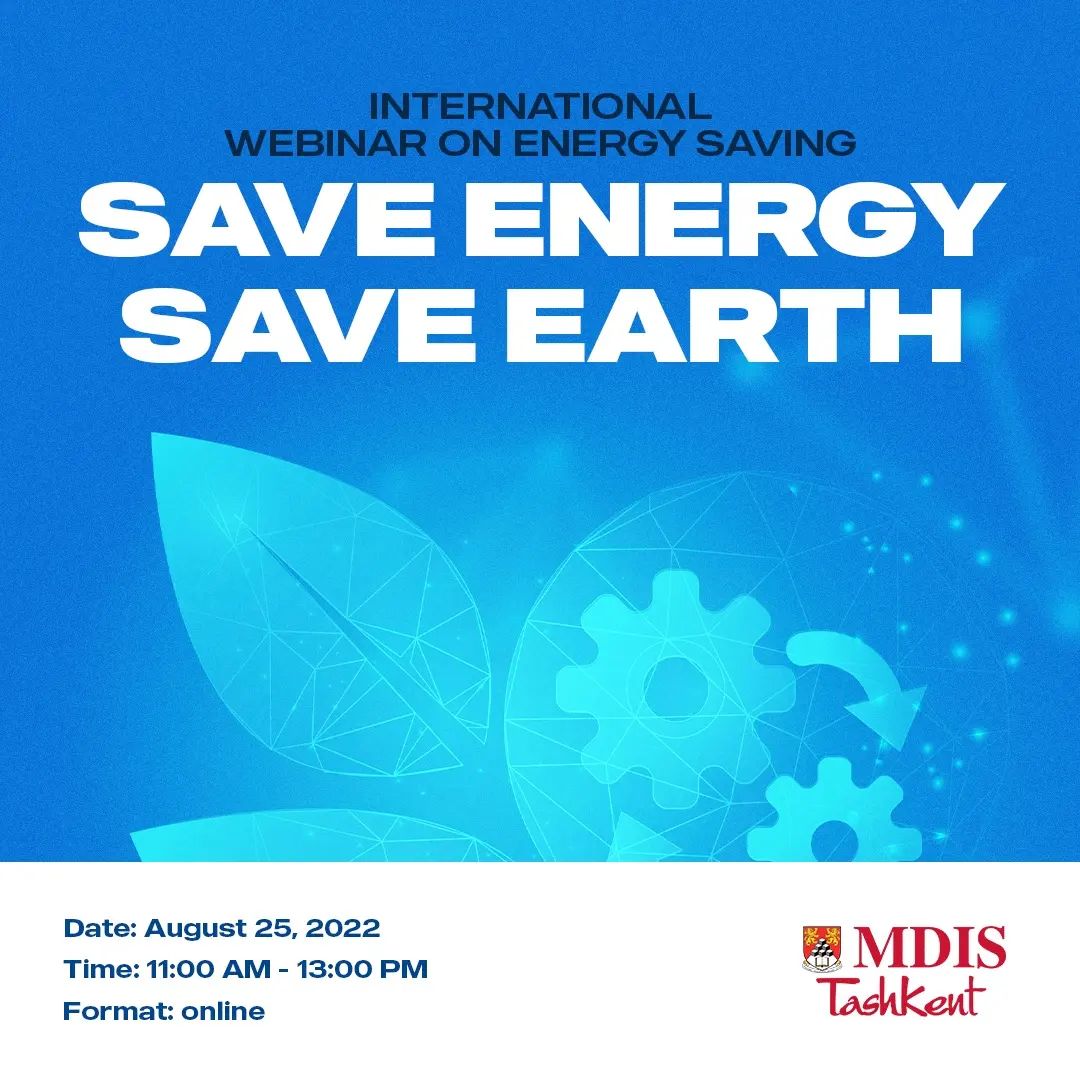 YOU ARE CORDIALLY INVITED TO THE INTERNATIONAL WEB…