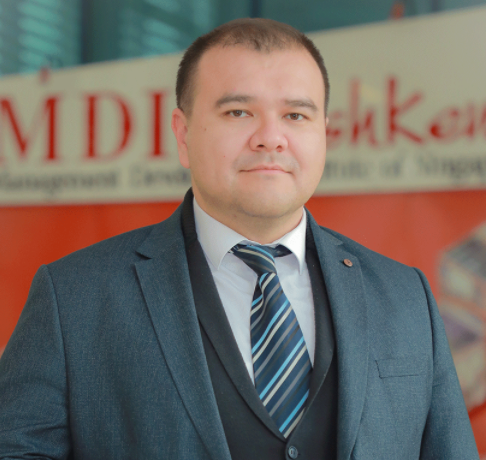 Graduated from secondary school of Tashkent #100 with honors in 2004. Entered Graduated from Tashkent State Institute of Oriental Studies bachelor’s degree the same year with highest entrance test results among that years’ candidates. During Years 2004 to 2008 studied to pursue bachelor’s degree in Political Science. After graduating with honors, entered Management Development Institute of Singapore in Tashkent a bachelor’s degree in Banking and Finance (the first shift) and Tashkent State Institute of Oriental Studies to pursue master’s degree in Political science (the second shift). From 2012 to 2014
Mr. Saatov held positions from specialist to head of division in JSC “Xalq-Bank”, from 2014 to 2020 worked as head of division of International Reserves Management Department of the Central Bank of the Republic of Uzbekistan. From 2020 till now Mr. Saatov is working as the Deputy Head of Risk Department at Joint Stock “Asakabank”. From 2016 he has been working as a Part-time Lecturer/Tutor in MDIS Tashkent. Mr. Saatov has family and two children. 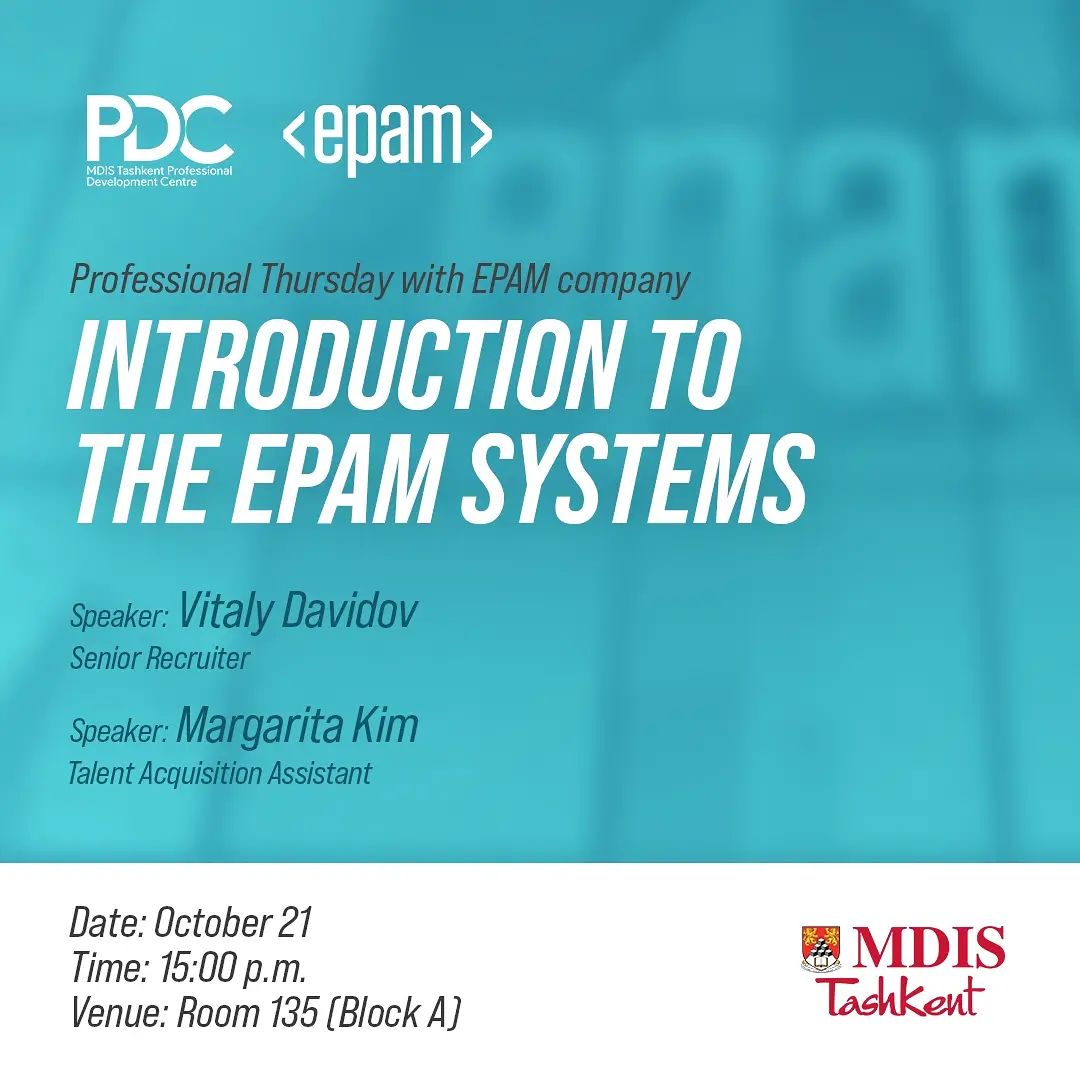 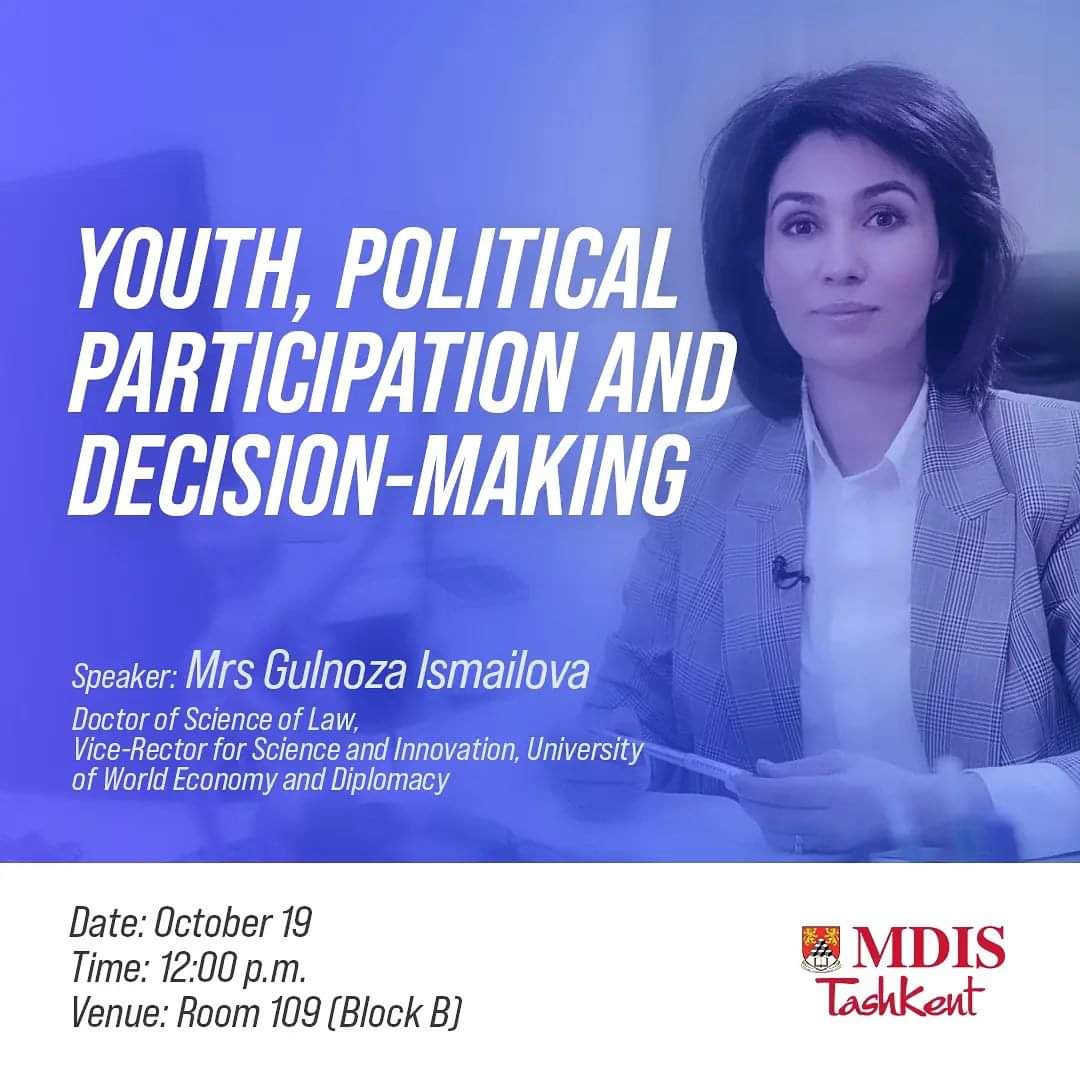 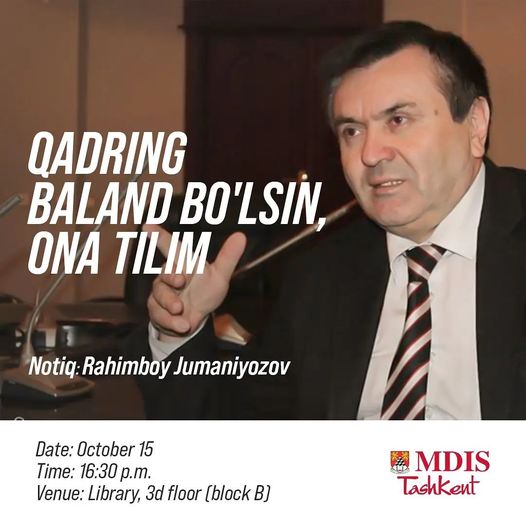 UNDERSTANDING STARTUPS ON THE BASIS OF BUSINESS CA…